Benjamin List is a Director at Max-Planck-Institute for Coal Research in Mülheim an der Ruhr and a 2021 Nobel Prize Laureate in Chemistry. He is interested in Organocatalysis and his research group aims at the development of catalytic metal-free transformations, emphasising their goal of “perfect organic reactions” by avoiding toxic solvents, extreme temperatures or inert gas atmosphere and reaching high atom economy. Benjamin List is well known for the development of new concepts such as the Asymmetric Counterion Directed Catalysis (ACDC) and his group´s current research includes asymmetric Brønstedt-Acid-Catalysis, Organic Lewis Acid Catalysis and Aminocatalysis. Furthermore, Benjamin List is the 2nd great grandson of the chemist Jacob Volhard, who was one of Justus von Liebig´s students. Besides the Nobel Prize, Benjamin List received numerous Awards and serves various Official Functions. 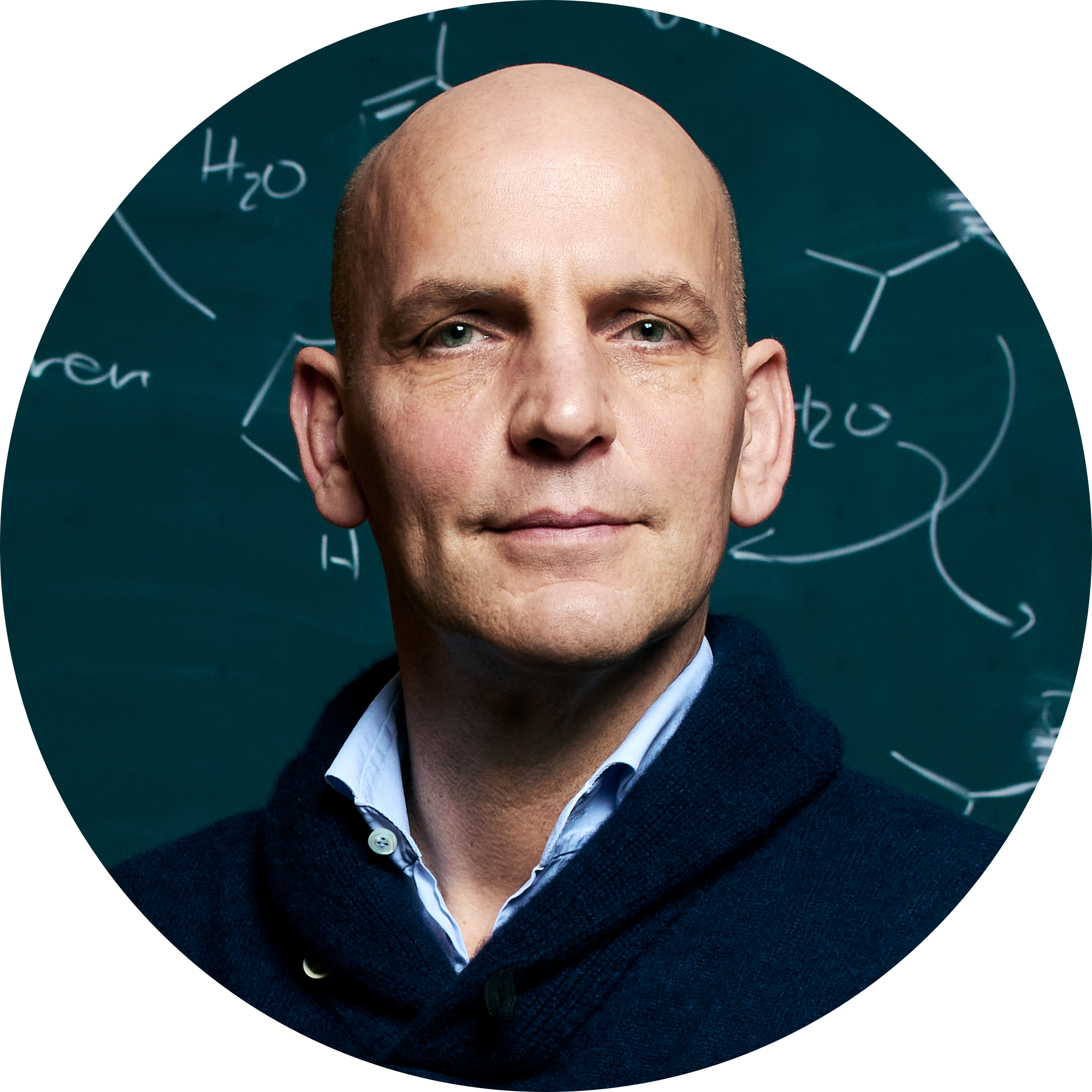 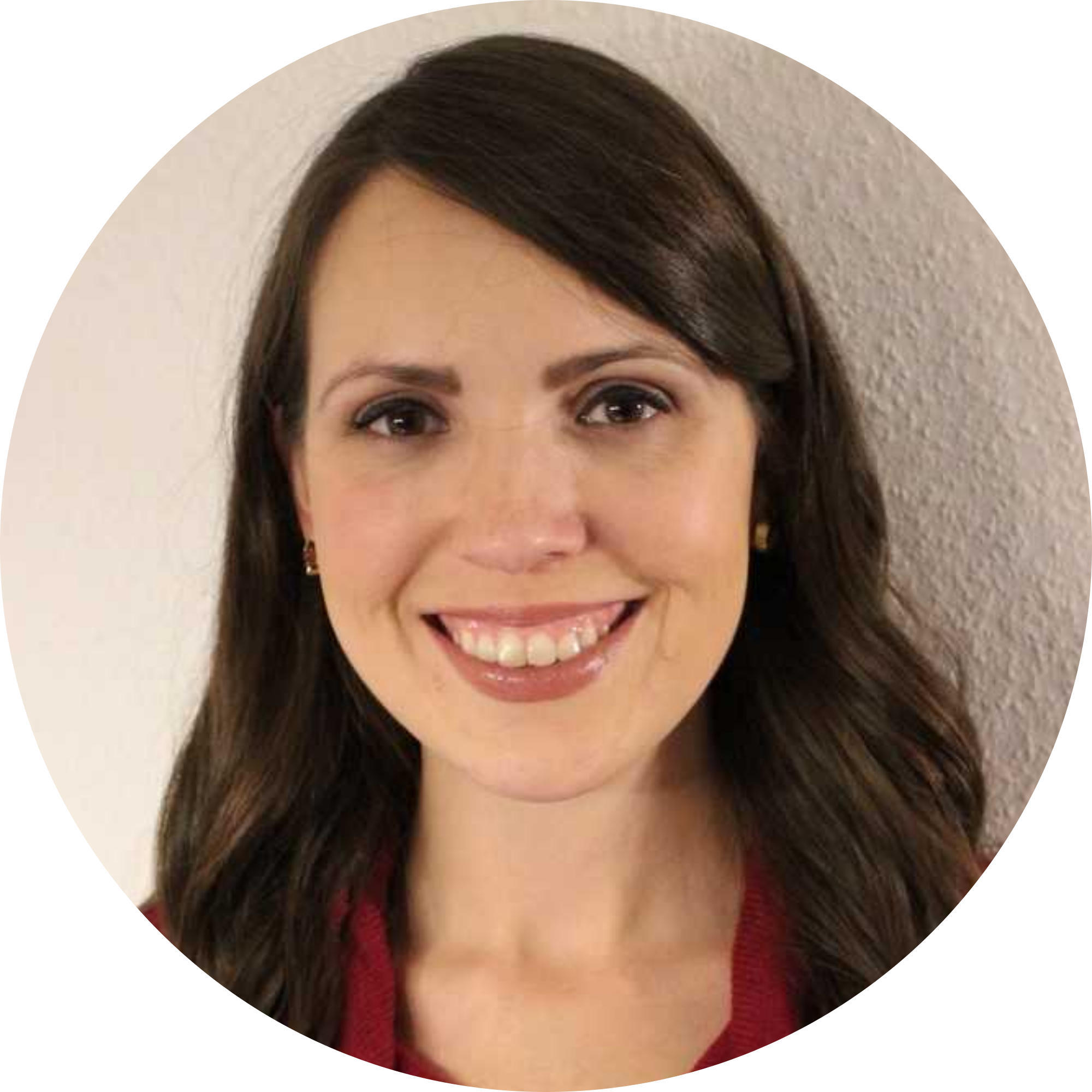 Rosalba Rincón Ovalles is one of the Deputy Editors for Chemistry-A European Journal. She studied chemical engineering in Venezuela (Universidad Simón Bolívar), moved for her PhD to the United States (University of New Mexico) and carried out two postdocs in Germany (Ruhr-University Bochum and BASF). During her academic career, she performed research on various subjects, such as enzymatic bio fuel cells, electrocatalysis and cathode materials. She joined Wiley-VCH in 2016 and was Editor for ChemSusChem, Batteries & Supercaps and ChemElectroChem before she became Deputy Editor for Chemistry-A European Journal. Justus von Liebig understood the importance of communicating scientific results to a broad public and created his very own journal Justus Liebigs Annalen der Chemie, which merged together with other European journal to the European Journal of Organic Chemistry (a Wiley-VCH journal). We want to follow Liebigs example of knowledge exchange and shed light on the developments towards the current challenges of our time e.g. climate change. In this context Rosalba Rincón Ovalles is an expert in communicating such complex problems to a broader audience and will give us a glimpse into science communication in her plenary lecture.

Jürgen Janek is the Scientific Director of the BELLA lab at Karlsruher Institute for Technology and professor for physical chemistry at Justus-Liebig University Giessen. His group´s research is focused on the physical chemistry of solids, with a strong emphasis on electrochemical energy technologies. The Janek group expanded in the recent years and is now also aiming at applied research on inorganic functional materials, their controlled synthesis, modification and understanding of their properties based on their structure, leading to efficient battery materials for a sustainable future e.g. in electromobility or renewable energy storage. Jürgen Janek is the vice-chairman of the advisory board for “Battery Research Germany” of the Federal Ministry of Education and Research. Furthermore, he is the former chairman of the German Bunsen Society for Physical Chemistry, he received many awards for his outstanding research, e.g. the honorary doctorate by the TU Delft, and was listed as Highly Cited Researcher 2020 by Clarivate Analytics. 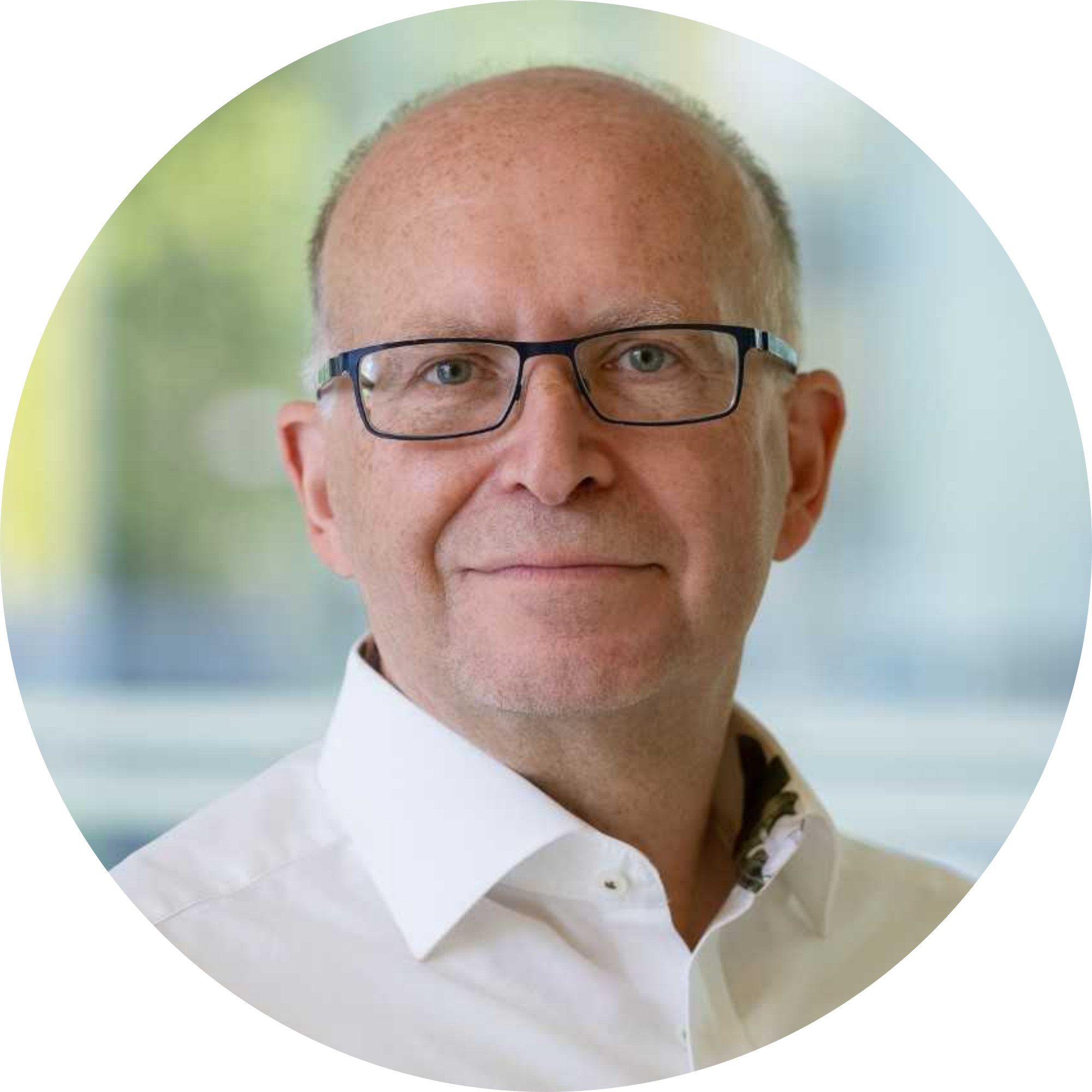 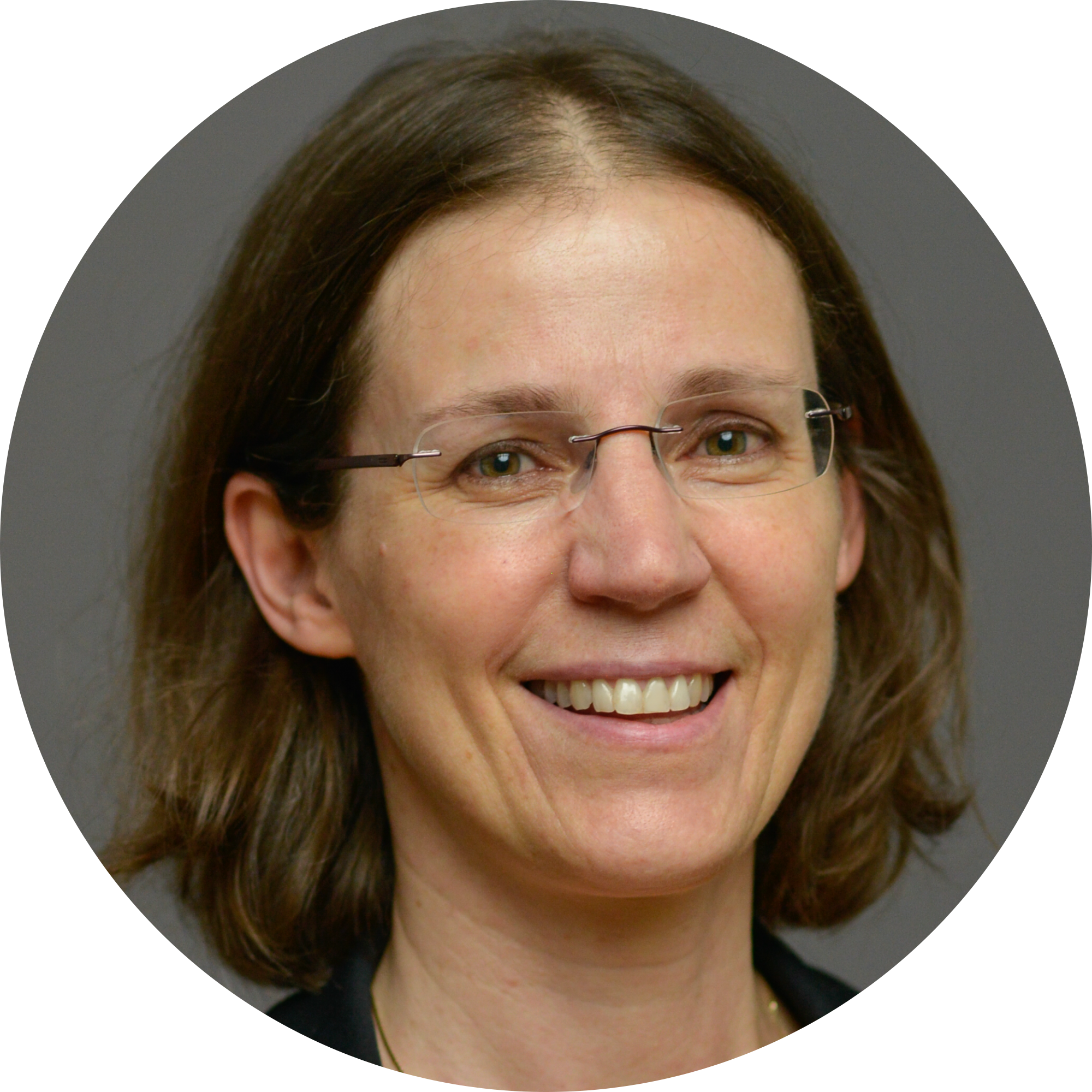 Stefanie Dehnen is a board member of the German Chemical Society (GDCh) and the executive director of the Institute of Nanotechnology at the Karlsruhe Institute of Technology. Her research group is interested in the synthesis of multinary, non-oxidic cluster and network compounds with special electronic and structural properties, which are relevant for material science and basic research in inorganic chemistry. Compounds with multinary anions like zeolite analogues and multinary hybrid compounds such as polynuclear complexes are of particular interest in her research. She received many prizes during her academic career, most recently the Gottlieb Wilhelm Leibniz Prize by the German Research Foundation (DFG) and the Alfred Stock Memorial Award by the GDCh.

The former GDCh President and now Deputy President of the GDCh Peter Schreiner is a professor for organic chemistry and Liebig Chair holder at Justus-Liebig University Giessen. His research focuses on a myriad of fields in organic chemistry, such as organocatalysis, reactive intermediates, diamondoids, computational chemistry, tunnelling studies, and dispersion. Peter Schreiner is very known for his pioneering contributions in thiourea organocatalysis (Schreiner´s Catalyst) and for establishing tunnelling control as the third driver of chemical reactions, besides thermodynamic and kinetic control. He received numerous awards for his contributions to physical organic chemistry e.g. the Arthur C. Cope Award of the American Chemical Society, The Royal Society of Chemistry Physical Organic Chemistry Award and the Adolf-von-Baeyer Memorial Medal of the GDCh. 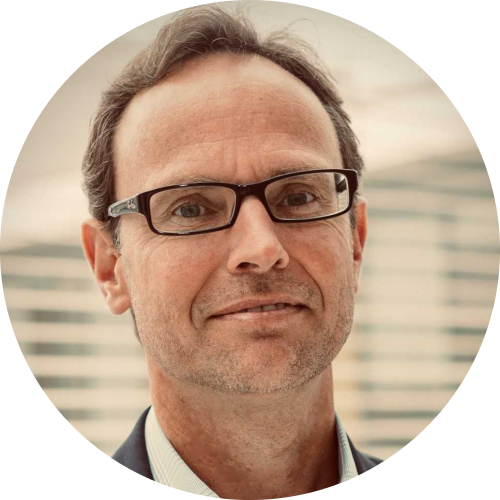 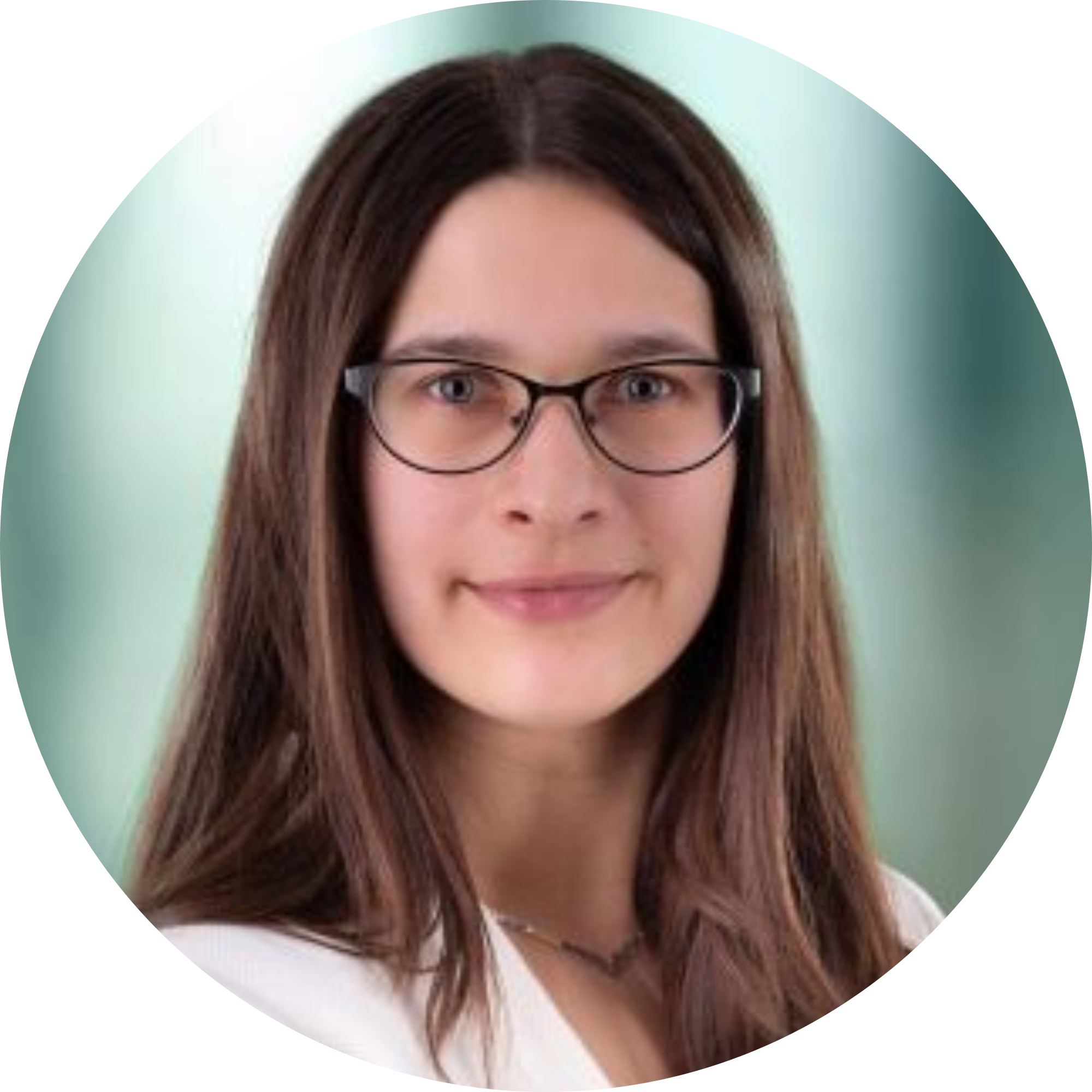 Alicia Casitas started her independent research career in 2018 in Girona (Spain) as a LaCaixa Fellow junior group leader. She is currently an assistant professor in organic chemistry at Philipps University Marburg and her research interests are synthetic organic chemistry, sustainable catalysis, and organometallic chemistry with a high emphasis on the use of earth-abundant metals (such as Mn, Fe, Co, Ni) for challenging organic transformations. Her group investigates the mechanisms behind these reactions to allow for a rational design of novel catalysts or efficient re-design of already established catalysts. 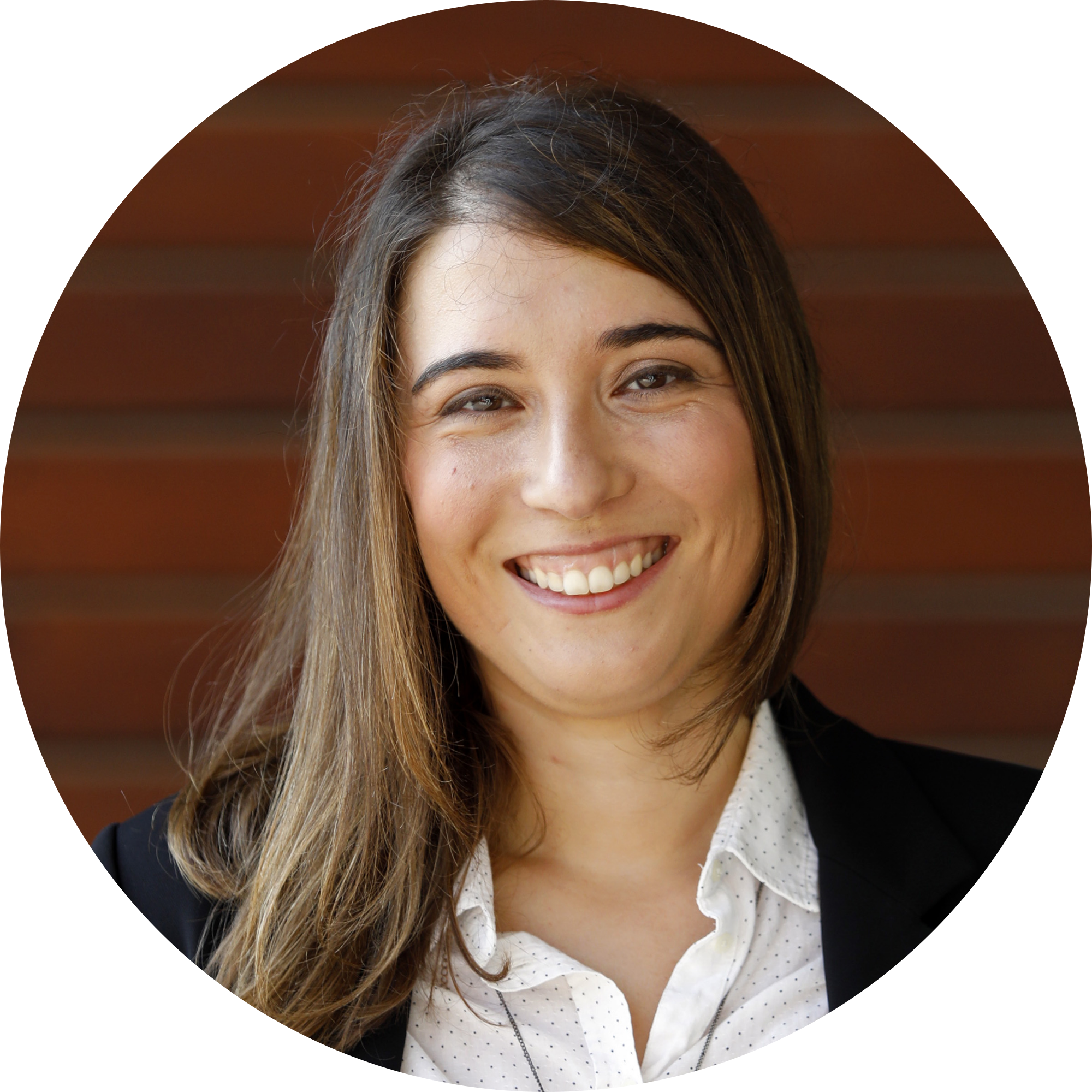 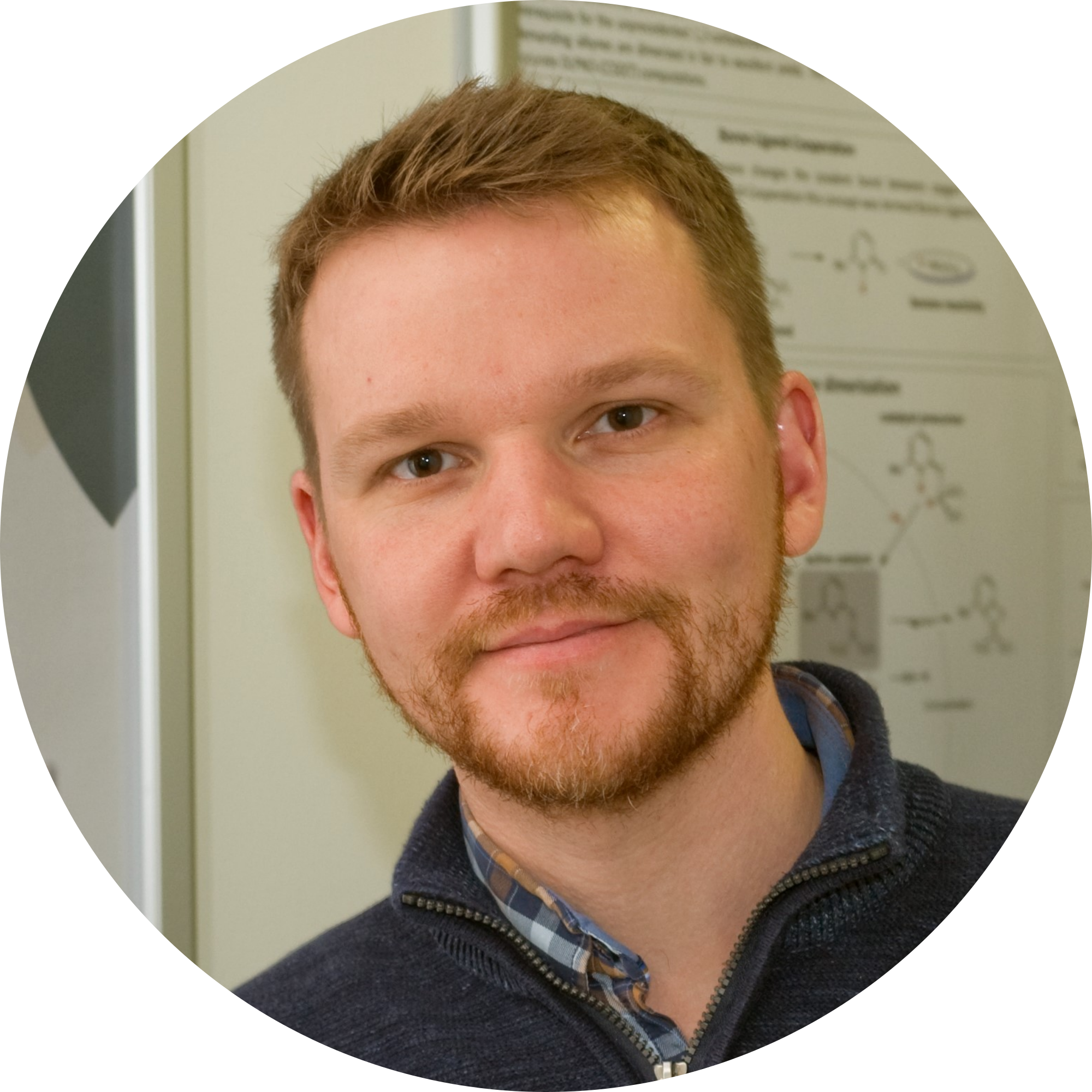